Nathan Herne, the two-time champion of the Turtle Wax Trans Am Series, will compete in the American Trans Am Championship full-time in 2023. The 20-year-old driver from Lismore, NSW will drive for Stevens-Miller Racing, the same team he raced with in his international debut at the Circuit of the Americas in November, where he finished in fourth place. Herne will relocate to the United States in January, splitting his time between Indiana, the home of Stevens-Miller Racing, and Michigan, where Howe Racing Enterprises, the builders of his race car’s chassis, is based. The car he will race in will be a Ford Mustang-bodied TA2-specification, built by Howe Racing Enterprises to the latest specifications.

Herne has had a successful and at times tumultuous journey to reach this point, winning the rookie of the year in the TA2 Muscle Car Series in 2019 and then claiming the national Trans Am title in 2021 and 2022 with Garry Rogers Motorsport. He also recently wrapped up the S5000 Tasman Series for GRM. The American Trans Am Championship, which features a mix of young aspiring stars and professional drivers, will have 12 rounds and will take place at some of the United States’ most famous racetracks, including Sebring, Road America, Mid-Ohio, Watkins Glen, and the Detroit and Nashville street courses, supporting INDYCAR. The championship will begin on February 23-26, 2023 at Sebring.

Owner of SMR stated the following: “I am excited to announce that Stevens-Miller Racing (SMR) has partnered with the talented professional driver Nathan Herne for the upcoming 2023 TA2 season. Nathan brings a wealth of racing experience and impressive accomplishments to our team, and we are confident that his skills behind the wheel will propel us back to winning championships. Additionally, we are thrilled to expand our partnership with CUBE 3 as our newly appointed title team sponsor. With their innovative designs and our dedication to pushing the limits of what is possible in motorsports, I believe that our collaboration will be nothing short of exceptional. I look forward to seeing the results of our team’s efforts and can’t wait for the season to begin.”

“I’m still in disbelief that this is happening, it’s a mix of emotions,” said Herne. “Joe Stevens and Howe Racing have put their full support behind me in my pursuit of the 2023 title, it’s a huge responsibility but also incredibly exciting. With more and more NASCAR teams participating in the category to groom their drivers, the competition will be fierce. TA2 racing has seen a tremendous rise in popularity worldwide, especially now that more series like NASCAR keep racing on road courses, and it’s an honor to be a part of it. My debut at COTA gave me a glimpse of what to expect, and it was intimidating at first, but I finished fourth, showing that I have the potential to compete for the championship. Now the real work begins.” 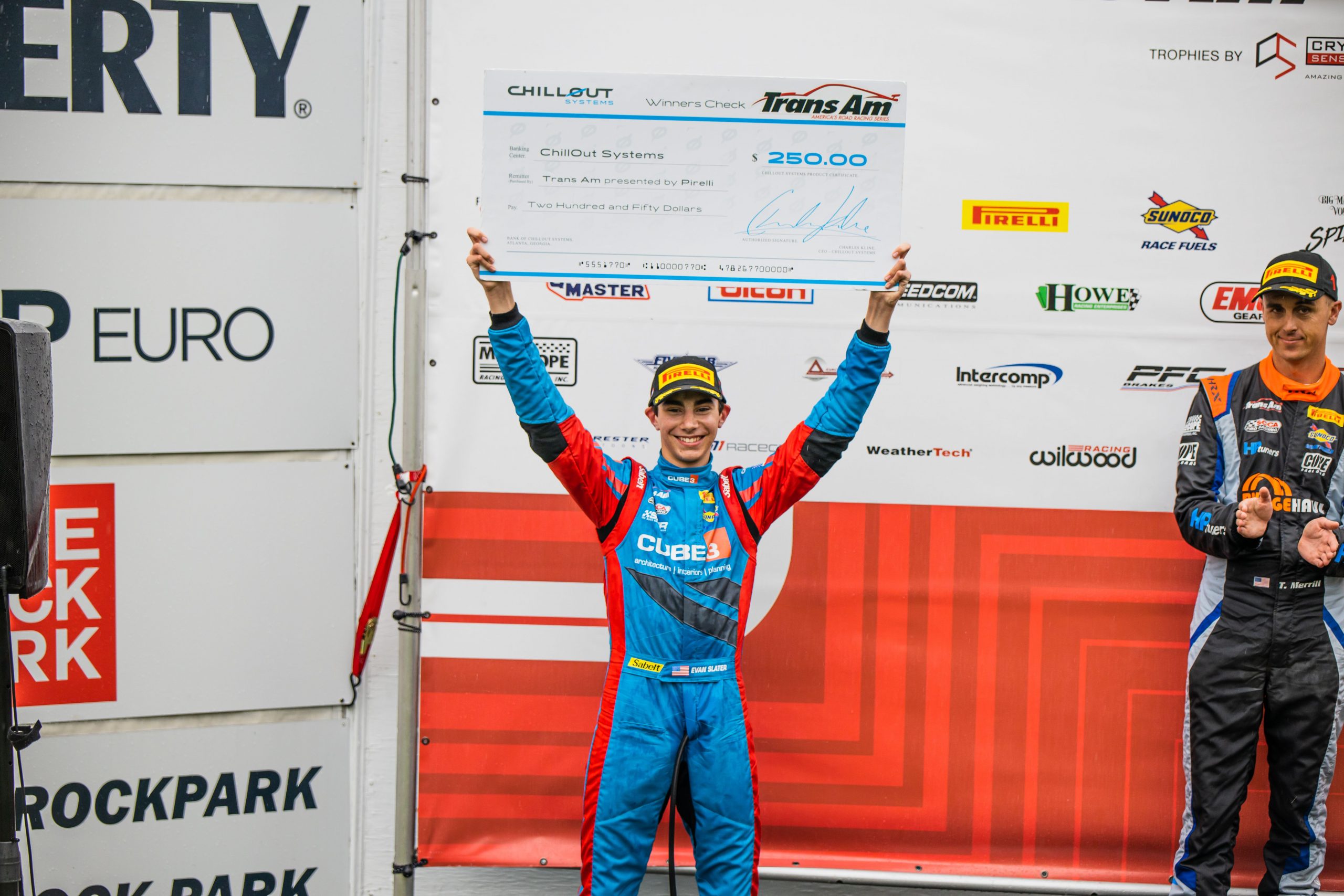 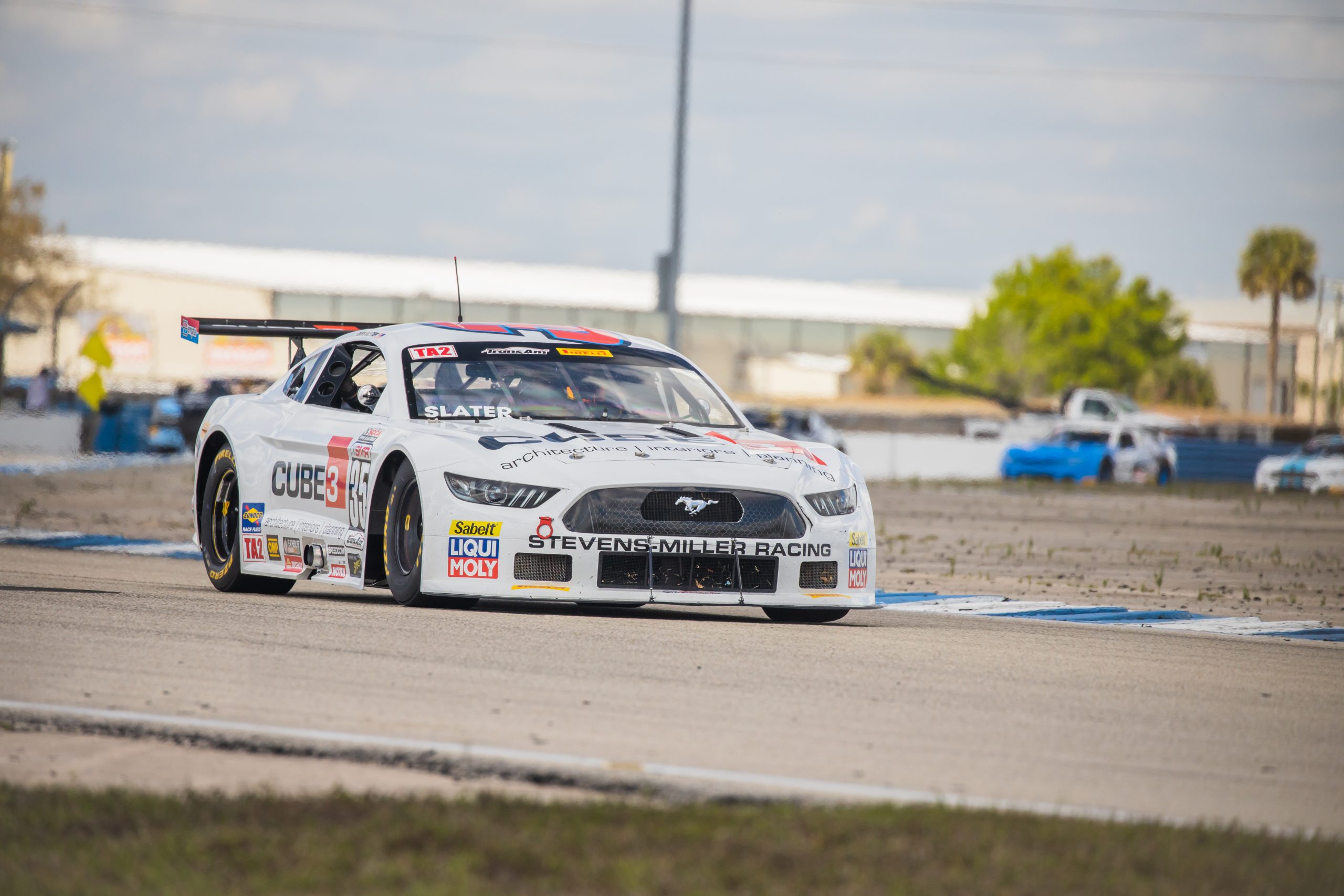 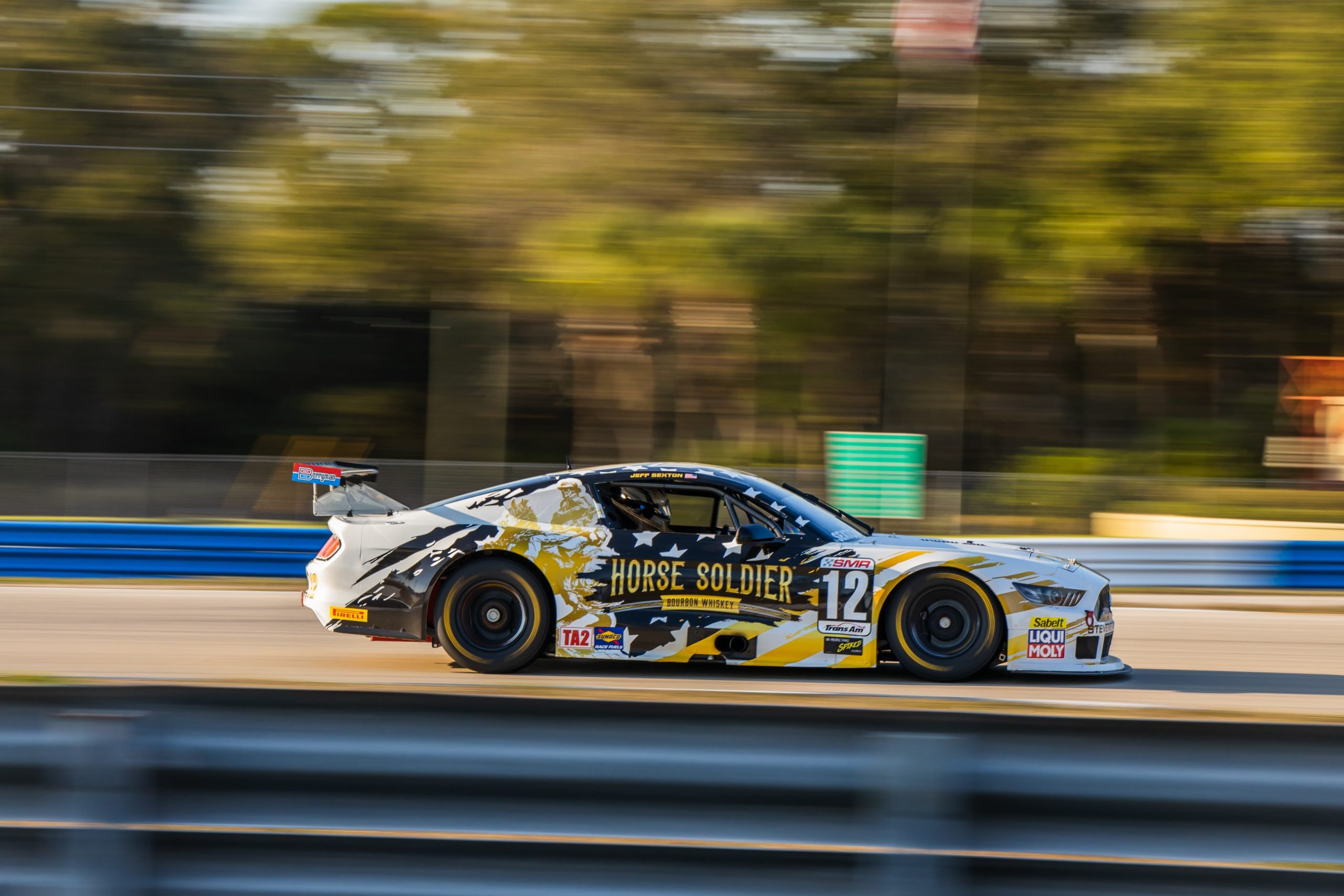 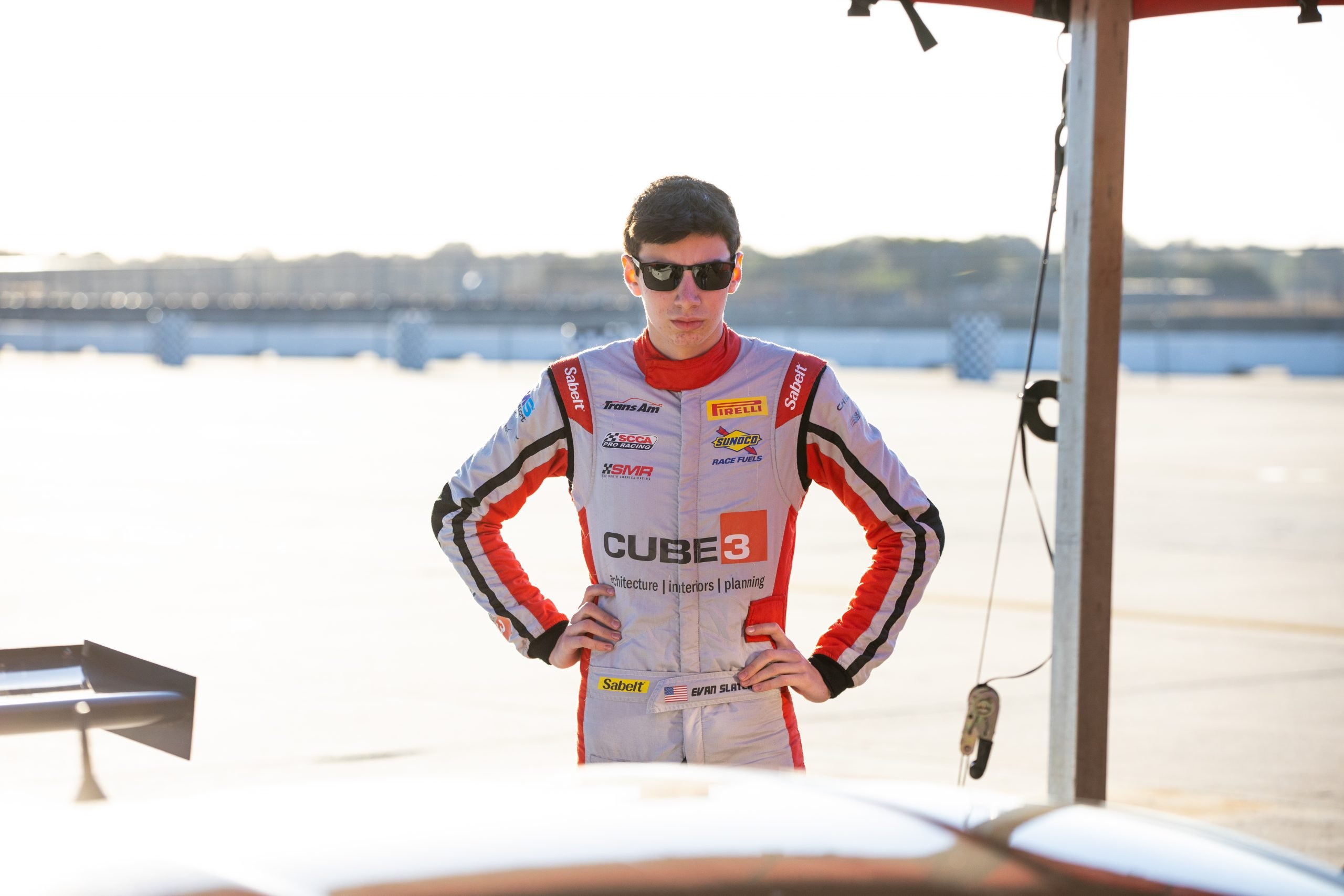