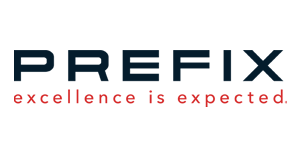 Columbia City, Indiana (May 31, 2018) – Stevens-Miller Racing announced today that for the first time in team history, the team will campaign an entry from each manufacturer; Dodge, Chevrolet and Ford, all powered by team partner, Prefix Corporation.

SMR has long been known for their fleet of front running Dodge Challengers in the Trans Am series TA2 Class. They began the 2018 season with a win with driver, Marc Miller in a Dodge Challenger while also  campaigning a Chevrolet Camaro for customer, Anthony Honeywell. In an effort to expand their customer base, SMR Team Principal, Joe Stevens, has added a Ford Mustang to their fleet to debut at the Chevrolet Detroit Grand Prix presented by Lear.  This vehicle addition has been made possible by a strong partnership with Prefix. 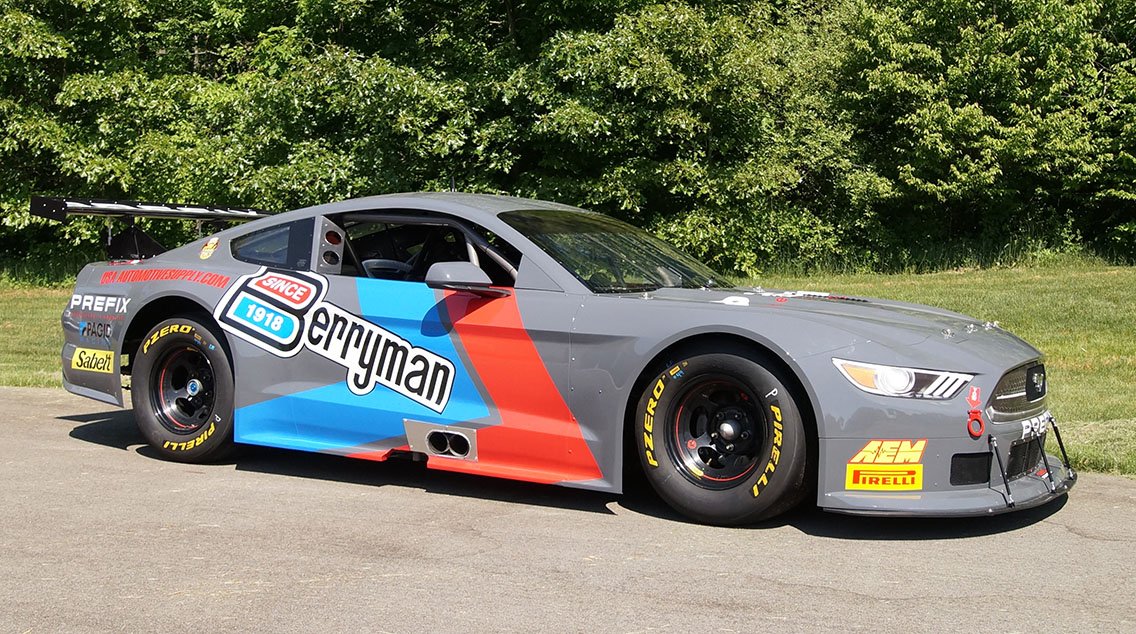 “This has been a very big undertaking by everyone involved,” said Stevens. “We want to offer all of our arrive & drive customers and team partners the best product and service as well as be able to showcase parody among the manufacturer options in the Trans Am Series. Being able to have performance data and experience with all makes will be a huge benefit and having a partner like Prefix helps make it all possible.”

Typically known for the extremely high profile “Concept Vehicle” projects that they create for automotive and aviation companies around the globe, the engine and performance division of Prefix has historically remained in the shadows.

“We’ve got an amazing team of very talented professionals in our engine department,” explains Prefix Marketing Director, Jhan Dolphin. “Much of their work is usually behind-the-scenes, so it’s fun to see their impressive work getting so much exposure on the track.” 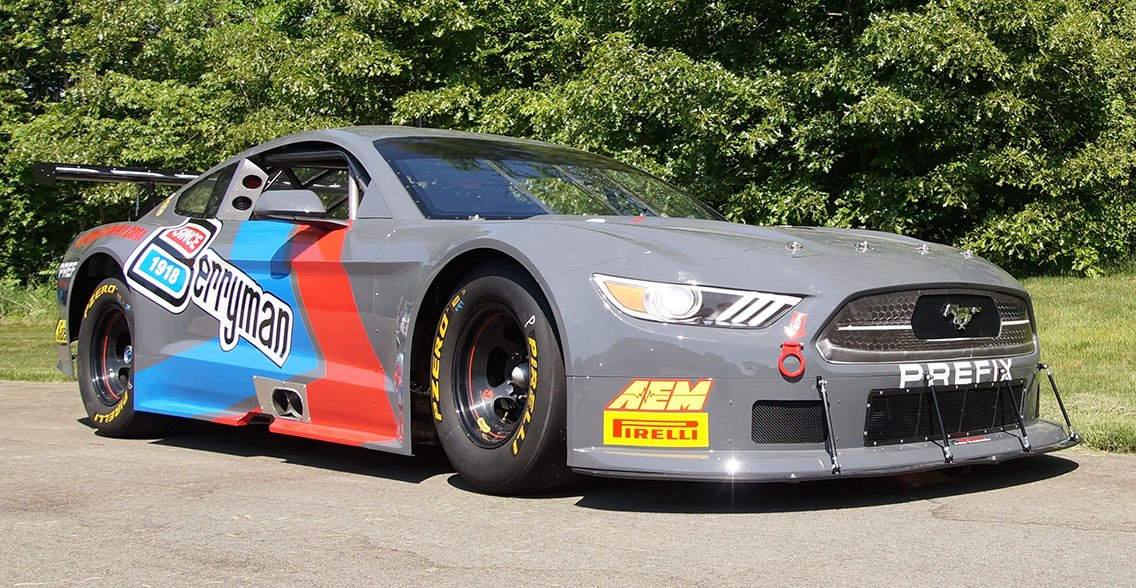 For many years, Prefix has enjoyed a successful history for developing and testing of both 392 and 426 CID Hemi Gen3 engines.  In 2017, Prefix completed “turnkey” Hemi 392/426 crate engines that offer every component necessary to put them directly into a muscle car, street rod or modern performance vehicle.  This year, Prefix is front and center, supplying Prefix built Dodge, Chevy, and Ford race engines.

“The Trans Am (TA2) series provides a great test bed for further development and accelerated performance and durability testing,” continued Rick Talbot from Prefix Performance. “The Prefix race engines that currently power the TA2 series teams are comprised of many of the same parts as their current crate engines now available to performance enthusiasts across the country.”

About PREFIX CORPORATION – Prefix Corporation is best known for being the automotive industry’s number one source for creating advanced concept vehicles and prototypes, as well as providing design and engineering services.  They operate four facilities in the Detroit area, with nearly 300 employees. Their Auburn Hills facility is home to the Prefix Performance division. With an experienced team of engine professionals this facility offers a wide variety of performance products and services, including: Race and street engines, HEMI crate engines, Viper V10 re-builds and performance upgrades, Chassis and engine dyno testing, Dynamic valve train testing, design, fabrication, and on-site engine calibration.  They also specialize in specialty vehicle conversions and low volume custom vehicle production.